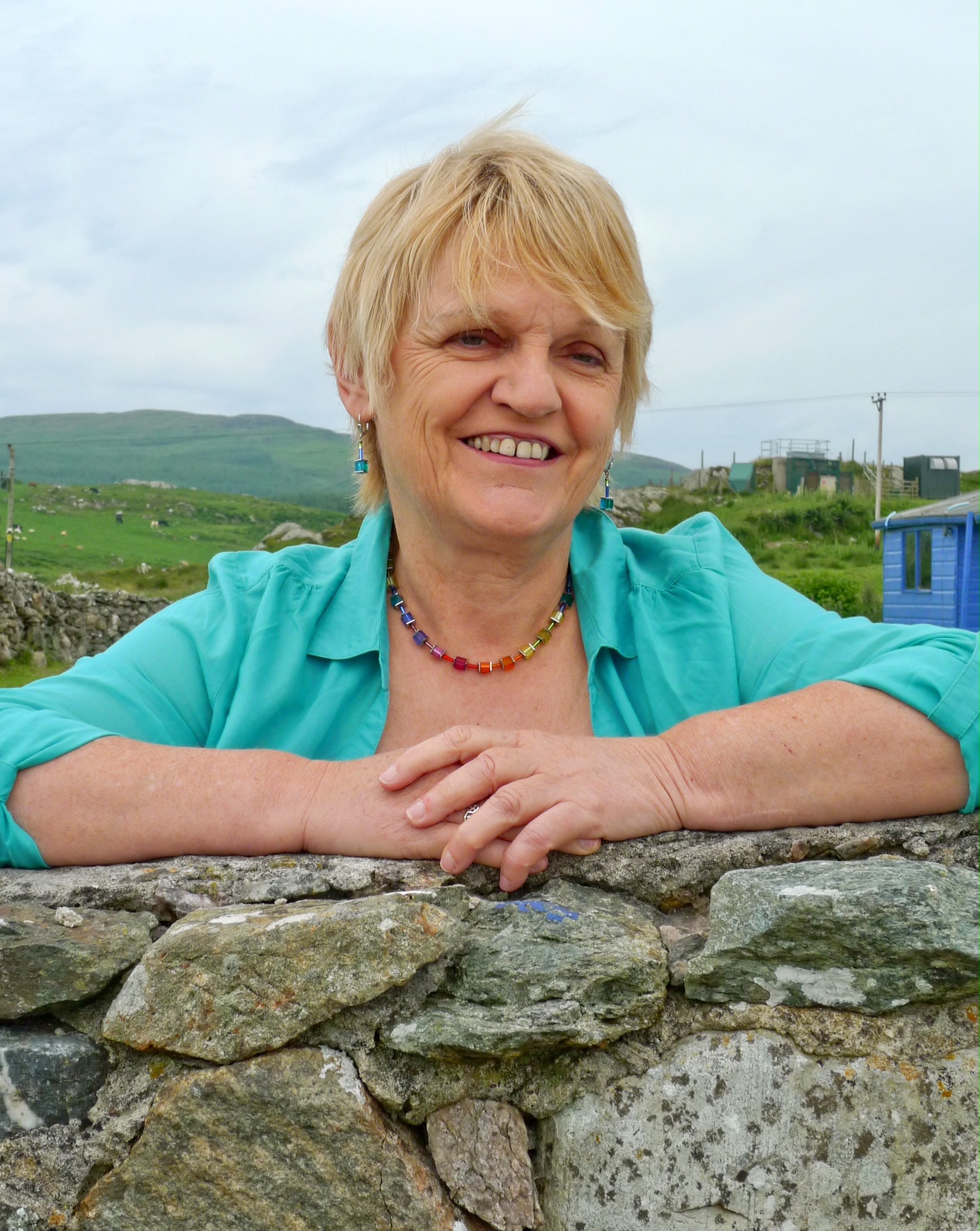 Today we have the plessure to give you an interview with Martine Nouet who is well known as a food and drink journalist. She have written books on single malt whisky and have been editor of « Whisky Magazine France ». It was then she became known as the Queen of the still. In April 2012, at … Läs mer Martine Nouet – The Queen of the Still